First off let me apologize for the geeky title.  Also, let me clarify that geekiness by saying I know that Darth never actually said the phrase “Luke, I am your father” contiguously.  Now that that’s out of the way, let me get to the point of this entry: I am a father!  Reeves Alan Earl was born on February 8, 2009 at 8:52 AM.  He weighed exactly 9 pounds and was 21 inches in length. 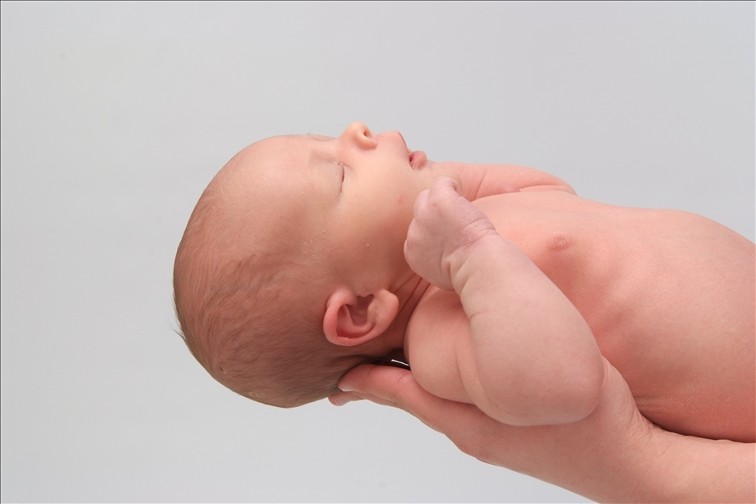 The photo above almost looks staged.  It has been such a great experience becoming a parent.  It is unlike anything I’ve done before.  Labor was intense.  It’s definitely a bond between Ashley and I that I feel makes us so much closer.  She was amazing.  I can honestly say I don’t think I could’ve done what she did.

I actually started writing this post a week ago, but just now got around to publishing it.  In that short little time Reeves already looks so much bigger.  Not that I have very much experience with newborns, but he acts and looks like a baby that’s more than 2 weeks old.

Hopefully, since I have someone to write about other than myself, I will be inspired to write more frequently.  For more photos of Reeves and the family, be sure to check us out on Flickr and Facebook.